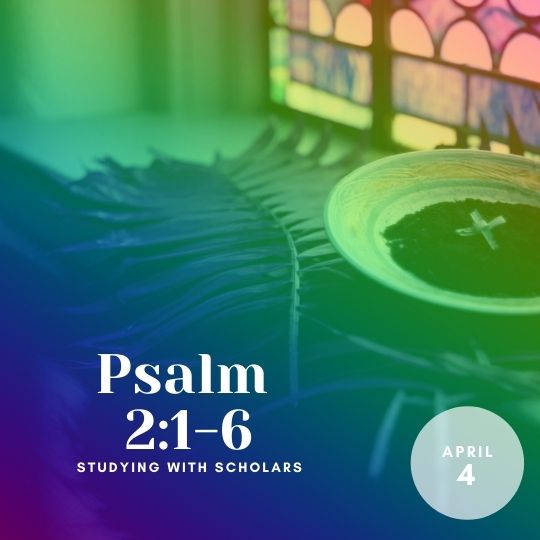 Why do the nations conspire,
and the peoples plot in vain?

The kings of the earth set themselves,
and the rulers take counsel together,
against the Lord and his anointed, saying,
“Let us burst their bonds asunder,
and cast their cords from us.”
He who sits in the heavens laughs;
the Lord has them in derision.

We conspired.  We plotted.  We counseled together.  We hatched a plot.  We arrested the Innocent One.  We tortured the Prince of Peace.  We killed the Lord of Life.  We hung the Holy One of God on a tree.  We shouted curses and jeers at the Blessed One.  We crucified Jesus of Nazareth.

God came into the world and we cried “NO!”  We told God that this was our world and we were content to be our own kings and rulers.  And we shoved God out as loudly and as violently as we could.

Today is a day for laughter!

And in so doing God has exposed sin, death, and evil for what they are: losers.  Things defeated.  Things finished.  Sin will not define us.  Death will not hold us captive.  And evil has no power where Jesus reigns.

So, we also laugh.  We laugh at the sin that had so long ensnared us.  We laugh at death that once held pompous sway.  We say, “where O death is your victory?” (Paul’s version of shouting “SCOREBOARD!”)  We laugh at the principalities and powers that thought they could defeat our God.  We laugh at any notion that our God could be outdone by evil.

Jesus Christ is Risen!  He is Risen Indeed!

Laugh today.  Celebrate today.  Be joyous and raucous and boisterous today.  Because Jesus is Risen.  And God is laughing.