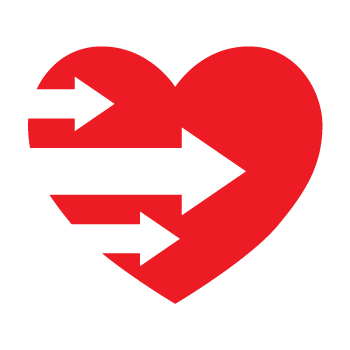 Did you know that during the season of Lent, Trinity reached out to several neighboring organizations and showered them with love?

This spring four Covenant groups, a Sunday School class, a circle and a Bible study group participated in the Lenten Love project. The Tuckahoe YMCA, Tuckahoe Library, Firestation 8, Forest Hill Rescue Squad, Henrico Doctor’s Forest ER, Crossover Ministries and The Tuckahoe Rescue Squad were each visited during the course of this project.

The idea came from a seminar last fall, entitled “How to Reach New People.” It was among a list of suggestions how churches can reach out to organizations and those in the community. Most groups took some type of baked treat to the community organization. One covenant group took a full lunch to the Tuckahoe Rescue Squad.

One Trinity project participant writes: “I was overwhelmed at the gratitude expressed by the employees of the Tuckahoe YMCA. They were so joyful and cleared the entire counter where members check in to share the treats and display the note we wrote to them. I came away feeling as if they had done something for me!”

The group that visited Fire Station 8 wrote that the Firemen returned their containers to the church, which they did not expect, and all of them had signed an Easter card. While they did not have much time to visit, as the firemen got a call just as the ladies arrived, they felt their efforts were appreciated and recognized, despite the hasty departure of the firemen.

The covenant group that went to the Tuckahoe Rescue Squad said the members followed them out to their cars “like puppy dogs,” expressing their gratitude.

This Lenten Love Project succeeded in blessing our community this spring and is just one of the many ways Trinity reaches out to our neighbors. If you would like to be part of a similar project in the future, please contact the church office and let us know.