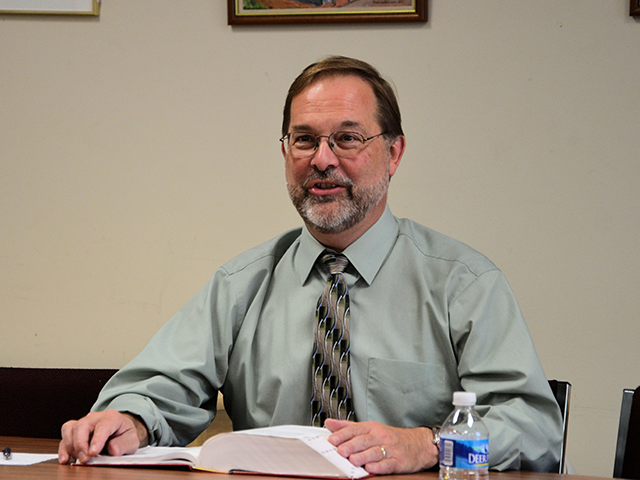 Larry Lenow has been Trinity’s Senior Pastor since July 2013. With 30 years experience in pastoral ministry, Larry thinks he has the best job in the world and is passionate about ministry (but quickly reminds us that we are all called to be ministers of Jesus Christ.) A native Texan, he holds a B.A. from Trinity University and a M.Div. from Duke Divinity School. For thirty years Larry has been happily married to Amy Voorhis Lenow, and ordained Deacon and Pastoral Counselor with VIPCare here in Richmond. Larry and Amy have two grown sons, Joseph and John.

When he’s not at the church Larry loves boating, gardening and travel. He’s always eager to make new friends. He invites you to contact him and introduce yourself when you see him. 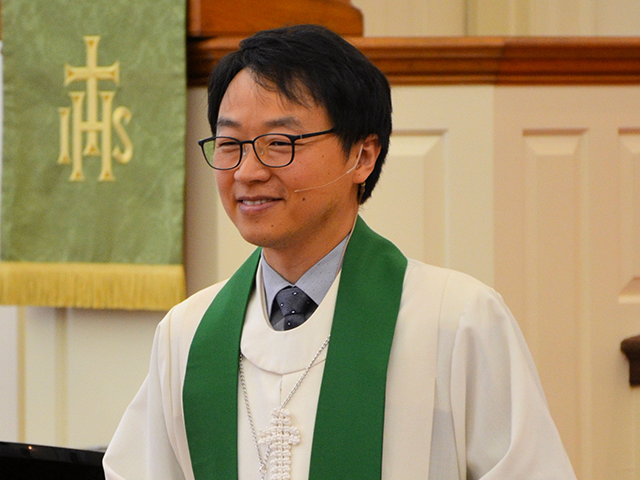 Hung Su Lim is excited to join Trinity in July 2019. He has served churches in Winchester, Fairfax, and Nelson County since 2009. Hung Su is passionate about studying and teaching the Bible and building relationships with people and sharing lives as a community. He is originally from Seoul, Korea, and earned a Master of Divinity and a M.T.S. from Wesley Theological Seminary, and a Th. M. from Princeton Theological Seminary, NJ.

He has been married to his lovely wife, Eunji Kim. They have their adorable daughter, Jaynie. He likes to play basketball, watch movies, ride a bike, and simply play with his daughter. 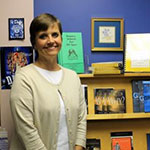 Greetings! My name is Judy Oguich (pronounced O-gish) and I am currently in my 20th year here at Trinity. My membership in the Virginia Annual Conference is as an ordained deacon and as a certified Director of Christian Education. I am originally from Ohio, and still have family members in Columbus. I received a Bachelor of Arts from Mary Baldwin College in Staunton, Virginia and a Masters of Religious Education from The Divinity School at Duke University in Durham, North Carolina.

The greatest blessing of my vocation is that I work with persons of all ages – children, youth, and adults – enabling them to live out their Christian discipleship.

I welcome any and all ideas concerning Christian education and programming here at Trinity. I’m excited that we are now able to offer two schedules of Sunday School – 9:30 and 10:45 a.m. Our mission here at Trinity is to “be and make disciples of Jesus Christ.” We do this as we connect, grow, and serve and we invite you to be a part of our journey! 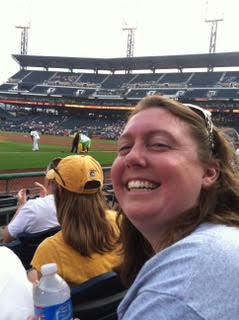 Jen Williams joined Trinity’s staff in July 2019 as the kids director!  Jen grew up in Pittsburgh, PA and loves snow and Pittsburgh sports teams! Jen attended Grove City College, a private Christian college north of Pittsburgh, and graduated with degrees in early childhood and elementary education.  She relocated to the Richmond, VA area for a teaching position in Hanover County, where she was a 5th grade teacher for 6 years.

Jen also spent 11 years as a youth director in Mechanicsville, VA.  It was her previous experiences in teaching and youth ministry that led to Jen’s interest in working in the kids ministry at Trinity!

Jen enjoys teaching kids about Jesus through fun and engaging activities and environments, equipping volunteers to build relationships with the kids they are leading (and share their faith with them), and partnering with parents to help their kids develop an authentic faith in God!  She believes every kid should have a tribe of 5 adults who are investing them and a church community where they belong and are known. 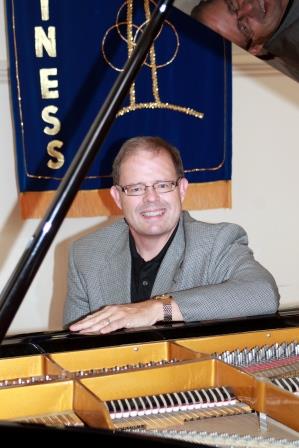 Aaron is a musician with a heart for the church and a love for congregational singing. Having a deep appreciation for ancient hymns and spirituals as well as modern songs and fresh expressions of faith, he has led worship and song in both contemporary and traditional settings.

Aaron studied music at the North Carolina School of the Arts in Winston Salem and holds a B.A. in History from Columbia College. After working several years as a freelance artist, performing and teaching music in Atlanta, Georgia and Tampa, Florida, Aaron went on to serve United Methodist Churches in Florida and Kansas as a music and communications director. In August 2019, Aaron moved to Richmond to join Trinity’s staff team.