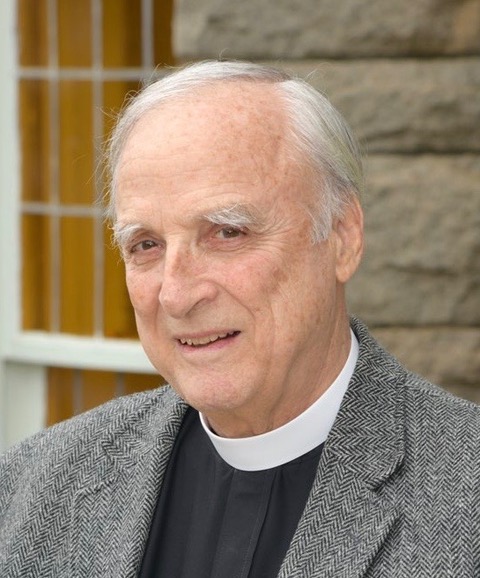 The Steep Climb of Racial Reconciliation

Please note that these sessions were broadcast live. As such there are a few minutes of music before the session begins.

Rev. Campbell was the guest preacher at Trinity’s 11:00 AM worship service on Sunday, October 11. His sermon was The Servant of God using Isaiah 42:1-4 and Psalm 72.

The Rev. Benjamin P. Campbell is an Episcopal priest and a Pastoral Associate at St. Paul’s Episcopal Church. For 28 years he served as Pastoral Director of Richmond Hill, an ecumenical Christian residential community on Church Hill.  He is the author of Richmond’s Unhealed History, a study of the history of Richmond since before the European settlement. 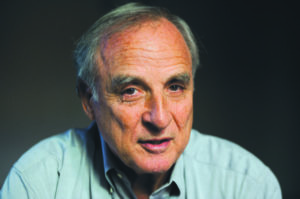 He has served three Episcopal parishes in Virginia and twice been on the executive staff of the Episcopal Bishop. He has lived in Richmond since 1970.

For 25 years he’s been a member of the Richmond Slave Trail Commission,  currently working to develop a national museum of the Downriver Slave Trade in Shockoe Valley, including a fully excavated Lumpkin’s Slave Jail.

He is Chairman of the Board of the Greater Richmond Transit Company. Earlier in his career he directed two non-profit corporations dealing with issues of economic development, race, and equity in the city – the Richmond Urban Institute and Home Base, Inc, a neighborhood low-income housing corporation.

He and his wife Annie have been active with the Richmond Public Schools for three decades – she as a third grade teacher in William Fox Elementary School and he on the boards of Communities in Schools, the Micah Association, and the Armstrong Leadership Program. All four of their children attended Richmond Public Schools.