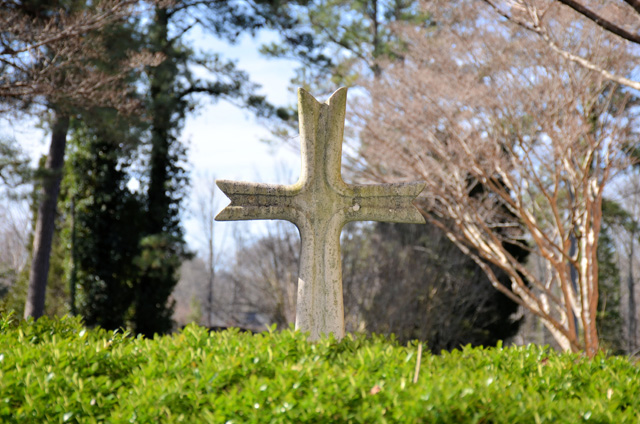 For everything there is a season, and a time for every matter under heaven.

“For everything there is a season.” Change is constant in our lives. Good change. Bad change. God is with us through it all.  For many years, I worked in a large international corporation. As with many big businesses, change was a daily occurrence. Sometimes the change would impact me directly and other times, it would impact people with whom I worked. Over the years, my role was eliminated several times leading to weeks of angst and worry. At other times, as a leader in the organization, I had to communicate to my staff that their jobs were eliminated.

God works in mysterious ways. Looking back, I realized that I was much better prepared to support my staff because I could share my feelings and experiences from going through the same situation. The reactions to hearing the news of job elimination were varied. Some saw it coming because of internal communications and had already begun looking for new opportunities. Others were stunned and angry. And then, there were those who heard the news with a sense of calm and peace. When I asked what they were feeling, the response was that they believed it was all part of God’s plan for them and they knew that they and their families would ultimately be fine. Their faith was strong. Christ said on the cross, “Father, into Your hands, I commend my spirit.” Luke 23:46. I was trying to support them yet they taught me a powerful lesson.