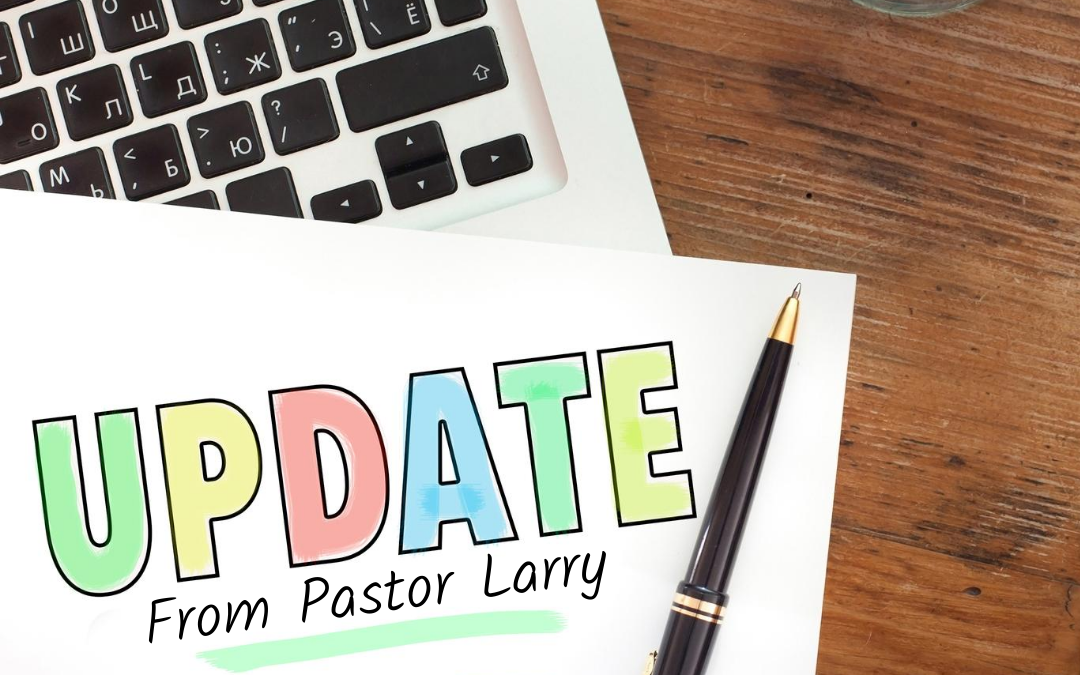 “Who knows? Perhaps you have come to royal dignity for just such a time as this.”

In the above verse, Esther’s uncle Mordecai suggests that Esther has been elevated to her royal position precisely so that God can use her to deliver the Jews in their crisis. If this doesn’t sound familiar, read the Book of Esther, it’s a thriller! Also, it’s not a bad reminder that God is still God and we are God’s servants especially in times of crisis.

As I write this things seem very tense. The Covid-19 outbreak in the United States rages out of control, Virginia’s numbers are rising, every educational institution from Preschools to Universities are scrambling and we are all growing weary. May I be so
bold as to try to put things in perspective and remind us all of a couple of things.

With all that being said, allow me to update you on a few things and give you an idea of what to expect:

Trinity’s limited re-opening plan has been approved by the District Superintendent.

Friends, we are committed to being careful, responsible and most importantly faithful. I have no doubt that many things will change and our plans may have to be altered in this dynamic situation. We are on it. Who knows, perhaps we have been placed here for just such a time as this.